Strengthening the health care system: A case study on the convergence between local bodies and district administration Dantewada

In the public health sector, a Sub-health Centre (SHC) is the most critical and first contact point between the primary healthcare system and the community. As per the population norms, one Sub-Centre is established for every 3000 population in hilly/tribal/desert areas. The efficiency of any health care system is dependent on the community’s strength to participate in not only the implementation but also in designing the delivery of services. The freedom to develop and manage such services empower the community with improved access, accountability, and transparency especially in the most backward districts in the country.

Dakshin Bastar Dantewada is a rapidly growing district of Bastar division, Chhattisgarh. Being an LWE affected district, it’s a challenge to ensure healthcare services in some of the interior areas. In Hiroli village (left-wing extremist area) of Dantewada, a Sub-Health Centre was functional from a single room of the Indian Postal Service office (which was just used as an emergency labor room). It was catering to 4 villages around the area with an approximate population of 3100 people. Due to financial limitations, limited supervision, and lack of resources, the sub-health center was unable to deliver adequate services to people in the tribal areas. The healthcare workers were only able to provide medicines and deliver babies in case of emergencies only. 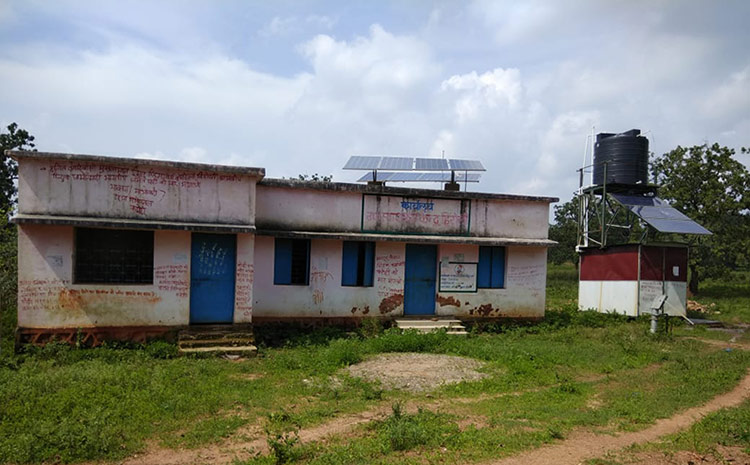 Needless to say, this Sub Health Centre which was established in the year 2000 remained dysfunctional until a few months back. The sub-center was made fully functional in May 2020, with the constant efforts of District Administration and support from the Local bodies, Village Health Sanitation, and Nutrition Committee and the frontline workers (ANM, MPW, and ASHA).

The interesting thing to note in the reopening was that the building’s construction was completed through panchayat’s fund under the 14th Finance Commission (FFC). The FFC grants for Gram Panchayats are released by Ministry of Finance to panchayat accounts (local government) as they are directly responsible for delivery of basic services and solving critical gaps. It was initially a herculean task to convince the panchayat to fund the infrastructure of the health center. The officials conducted several meetings with the local authorities and communities, demonstrating the importance of the SHC. To further gain their trust, the health team camped in the nearby villages and explained the benefits of having a functional SHC. The local people participated in the camps and got treated & referred for further treatments, which motivated them to have a functional health institution in their locality. 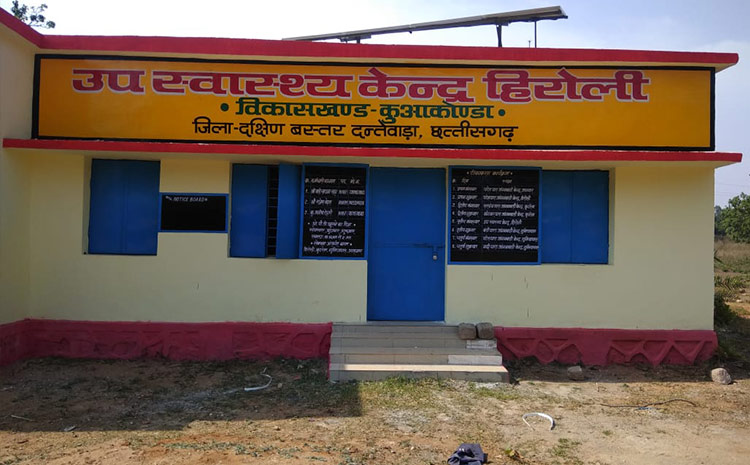 Furthermore, after a meeting at the sub-divisional level with the Sub District Magistrate Bacheli, Shri Prakash Bhardwaj, the Panchayat Samiti started giving more importance to the health issues and began to have conversations around the significance of health and its impact in the society. In Dantewada, health has never been a subject of interest for the rural local bodies to give attention to, but Hiroli Panchayat has set an example for others to follow. In the process, the panchayat also understood the importance of improving the quality of life and even the relationship between people and public institutions. The success of the reopening of the fully functional Sub-Centre in Hiroli shows that effective local governance is the key to development that is inclusive and sustainable at the local level. 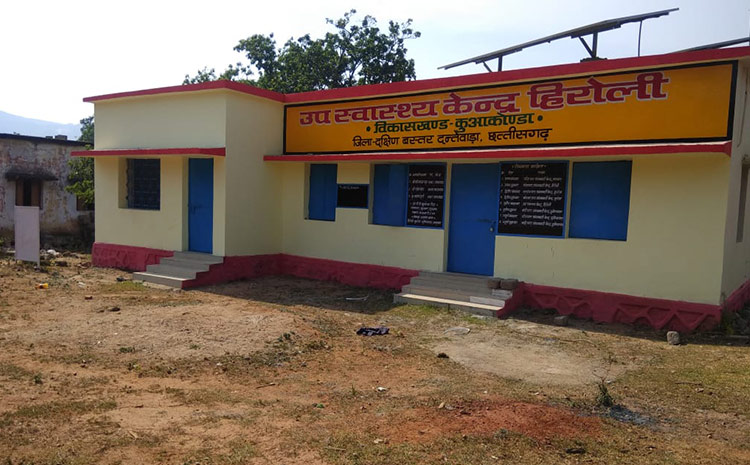